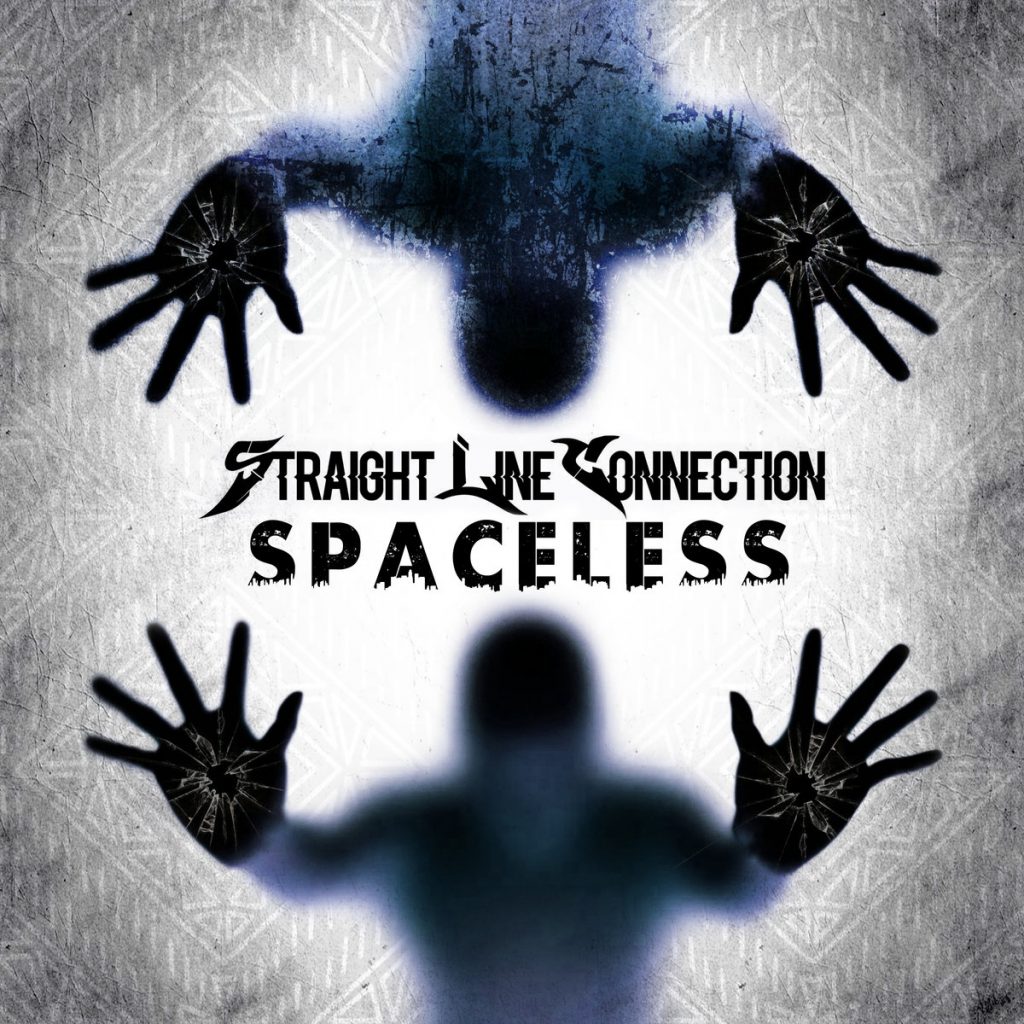 “Every morning in Africa, a gazelle wakes up, it knows it must outrun the fastest lion or it will be killed. Every morning in Africa, a lion wakes up. It knows it must run faster than the slowest gazelle, or it will starve. It doesn’t matter whether you’re the lion or a gazelle: in Africa… [when the sun comes down, the Straight Line Connection starts to play and they will rock the hell out of you .]”

Christopher McDougall probably didn’t speak about the Straight Line Connection, but what I am sure about is that these guys rock. Kenya has never been famous or known for its rock scene, but in the last few years we have heard of bands that timidly began to emerge and satiate the appetites of all the kenyan rockheads with some bricks taken directly from their walls of sound.

Behind the Straight Line Connection

Straight Line Connection is a relatively new band in the Kenyan rock/metal scene, but despite its freshness, its members are navigated and experienced rockers. The line-up is simple and essential, no keyboards, no synthesizers, no additional guitars. We have:

These three guys started to play in 2017, and the managed to open for the Nairobi Metal Fest in the same year. What an achievement! Their unique alchemy is thick and is extremely present in their music.

Have you consumed a piece of sandpaper and then washed it down with a mug of broken glasses before? This is how I would describe Straight Line Connection: direct, sharp, intense. Their line-up does not allow for extra elements to sweeten up the mix or to distract the listener, resulting in a solid and sincere sound. Not to mention the groove! You just have to listen to that groove!

When I started working on Spaceless as a mix and mastering engineer, I must admit that I felt like a musical Dr. Frankestein, since I received “spare parts” to create a truly Kenyan metal sound. It was very challenging to distil elements from both the metal and Kenyan sound, and mix them back again into a unique barrique brew, that preserved the character of each and every member of the band without forgetting their Afro roots.

To achieve that, I began each and every mix by making a perfect blend between guitars and bass guitar, taking a different direction from more standard and codified mixing workflows. Then the drums followed, creating and cementing a wall of sound. The voice consequently sat perfectly on it, as if it was its natural place to be.

There are two main downsides to this album:

Despite its name, “Spaceless” has a lot of space in it, due to the reverbs used, and the arrangments of the tracklist follow an organic flow and criteria, which make the whole album more of a short movie, with a clear plot in the background.

Support the industry and grab your copy!

The album is available on the Straight Line Connection Official Bandcamp and with few bucks you can experience and savour a small gem of Kenyan music. In a few years, when these guys are well-recognized, you’ll be able to say “I was there from their beginning!”. Let’s show them massive support 🙂

Don’t say I didn’t tell you!